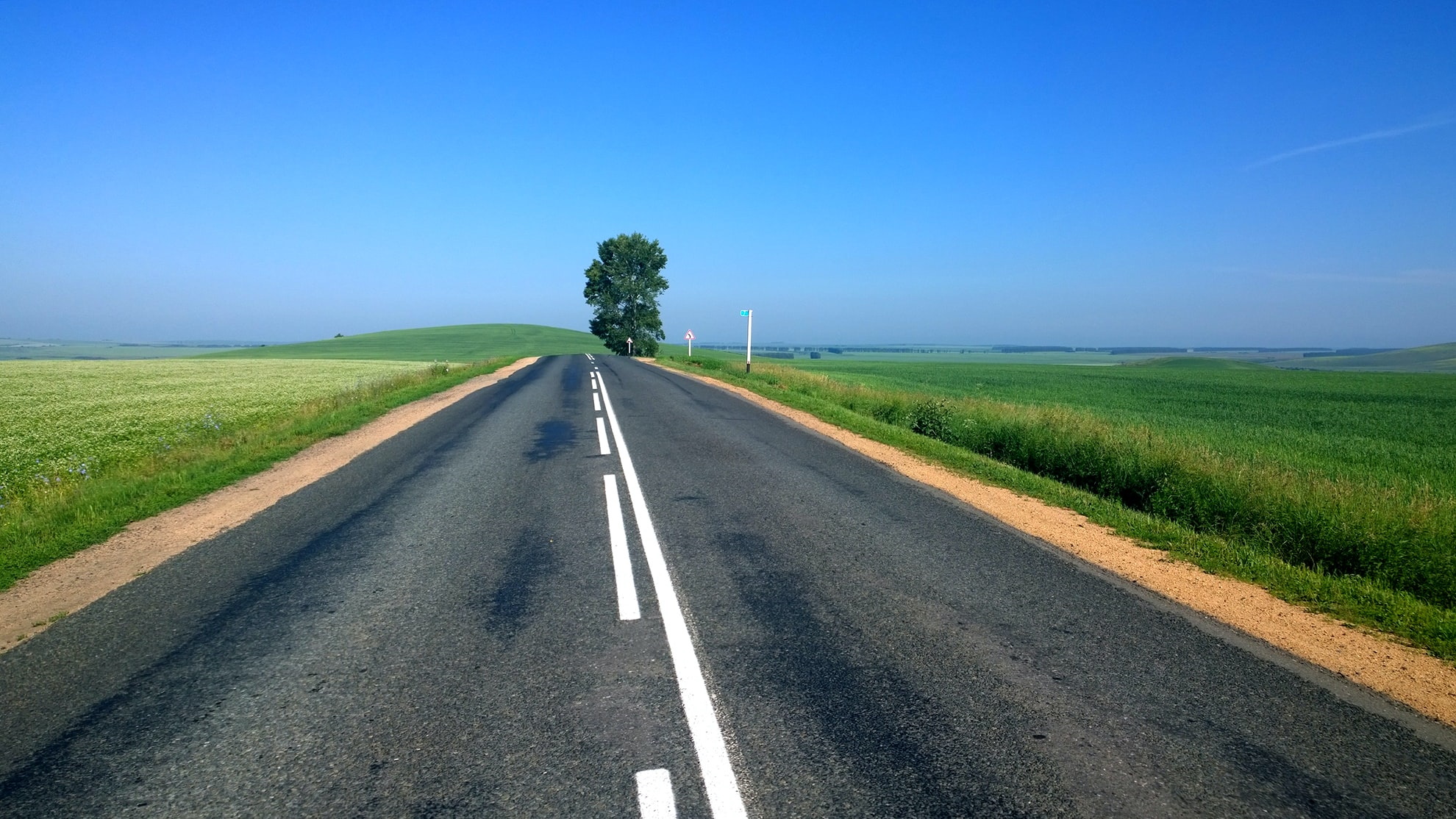 Choose peace … A simple enough pair of words but nonetheless challenging. In November 2020, the government pre-empted the release of its Integrated Security Review when it announced a massive increase in military spending, at the same time as reducing overseas aid.

The review itself, and the accompanying defence paper gave further details of what that choice was intended to mean in practice. In spite of the entry into legal force of the new UN Treaty on the Prohibition of Nuclear Weapons, this most recent announcement reversed previous reductions in UK nuclear warheads and increased the cap by 40%.

There has been a good deal of analysis and comment on the government pronouncements mentioned above, and links to some of these are given at the bottom of this piece. From a Quaker perspective, they very clearly are antithetical to how we would wish to be building and promoting peace. Choices have apparently been made; what can we say and do now?

It can be dispiriting, but working through the analysis and comment is a useful first step, as it can shed light on where these changes come from, placing them both in an historical context and in the broader setting of how our current administration sees the UK’s position in the world.

We also need to continue to ask questions and to express our concerns to our elected representatives and to the government itself. Speaking clearly, researching specific points when possible, but also seeking to open up space for genuine enquiry and exploration are all important. If we are silent, consent will often be assumed.

During the coming month’s Days of Action on Military Spending, we can join with others across the country and across the world in such engagement, as well as action to make our concerns and the facts behind them more visible.

More broadly, it is clear to many that the military spending decisions will do very little, if anything, to address human and planetary insecurity. The Covid-19 pandemic has made horribly clear how vulnerable our societies can be, and how existing structural inequalities have real life and death consequences. But it has also brought to the fore the strength of human imagination and solidarity, sometimes in spite of government actions. These qualities, coupled with determined political and practical commitment, will be needed in abundance as we continue to face the climate crisis. Cooperation must be seen as a far more relevant approach than competition, international collaboration rather than narrow nationalism. These are profoundly moral choices.

We are pleased to be supporting the activities of the Rethinking Security network, which will shortly be starting work on its Alternative Security Review. This will consult widely, looking at security and insecurity both more widely and more deeply, committed to presenting a strong alternative set of proposed priorities for building genuine and sustainable security. We must present our political decision-makers not just our concerns and our questions, but a different and thought-out vision so that choosing peace for all is a clear and attractive option.