NFPB is one of nearly 150 faith communities and organisations that have signed an interfaith statement, released today as the first Meeting of the States Parties to the UN Treaty on the Prohibition of Nuclear Weapons (TPNW) formally gets under way in Vienna. The statement reflects that :“We gather at a time when the threat … Read more

In January we were pleased to support the collaborative webinar on what else needs to be addressed after COP26 – making links to the consequences of militarism and highlighting the fact that these are not included in UN climate talks or plans. The year has seen an horrific increase in military action in Europe in … Read more

There is an urgency – the sense that major militarised powers may be on the cusp of significant violent conflict in Europe is frightening and things are moving quickly, and confusingly. We know that Quaker and non-Quaker friends will be united in their hope, witness and advocacy for a de-escalation and a stepping away from … Read more 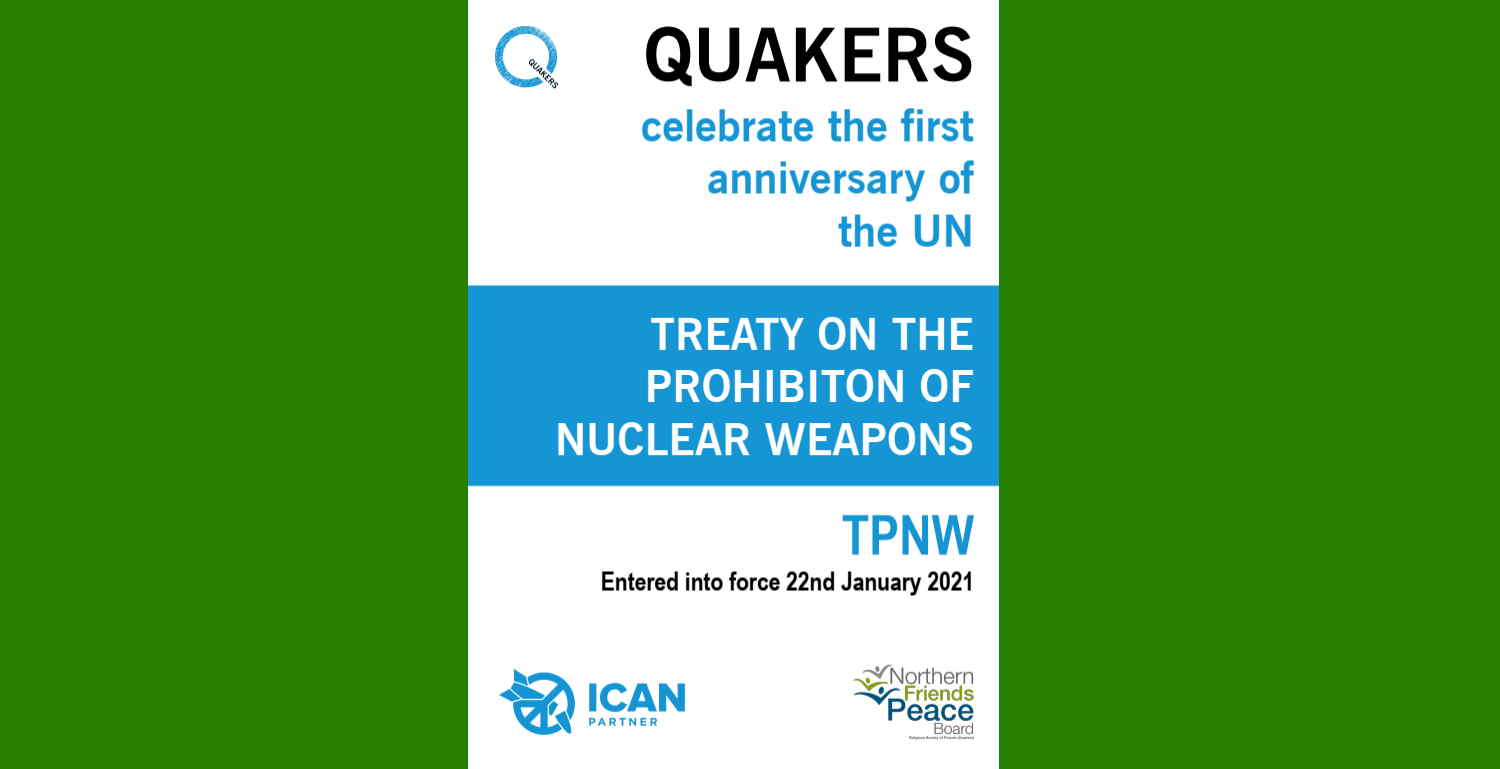 Celebrating one year The UN Treaty on the Prohibition of Nuclear Weapons (TPNW) entered into force on 22 January 2021, with the period since then seeing further progress in a number of respects. (see https://www.banthebomb.org/campaign/nuclear-ban-tpnw/). Plans are in hand for campaigners to mark this anniversary. We have produced the poster below for Friends to print … Read more

Storm Arwen arrived the night before our members’ meeting on 27 November. Plans for a fully-blended meeting were rapidly changed as trains across the north were cancelled and all but a handful of Friends were able to get to the Meeting House in Bolton. So most joined via Zoom, representing Area Meetings from most from across Scotland, North Wales and Northern England. We were pleased to welcome newly appointed members.

This is an overview of some recent meetings and activities, with pointers to current and new resources relating to our work. NFPB meetings NFPB members met – still by video conference – in June and September. At our June meeting, We reflected together on the situation in Israel and Palestine, following the recent escalation of … Read more

Thirty seven Friends gathered for our first full NFPB meeting of 2021. Just over a year earlier Derby Meeting House was our venue; this time we came together courtesy of zoom, warmly welcomed but without the handshakes and cups of coffee on arrival. We have a number of new members this year and we were … Read more 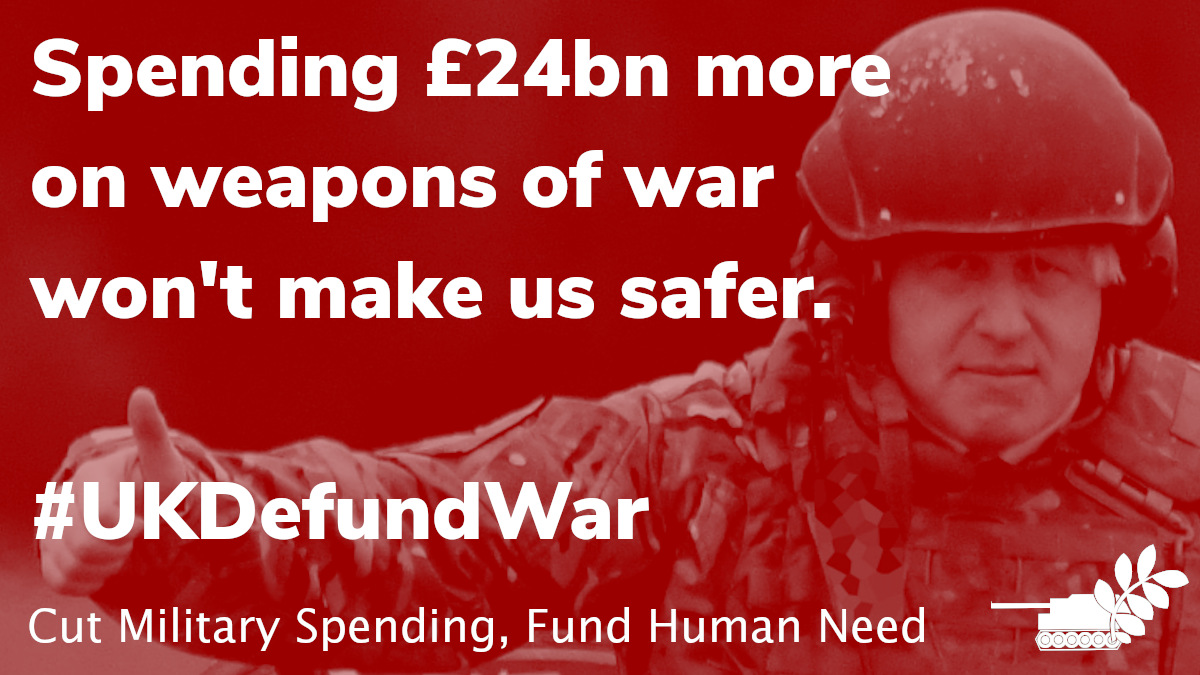 We recently contributed to a Twitterstorm – a series of tweets on the theme of UK military spending, sent out during a narrow time period and using the same hashtag, #UKDefundWar. Coordinated by the UK network of the Global Campaign on Military Spending (GCOMS), it took place after the government announced a planned £24bn increase … Read more

We have been pleased to sign up to and support this statement, which can also be found – with the full list of signatories – on the CCND website Shortly after the bombings the international community came together at the United Nations to say “never again” and pledged to work for the elimination of nuclear … Read more

Northern Friends Peace Board members will be gathering via video conference on 20th June, the date on which we had planned to be meeting in Glasgow in person. Our previous meeting was at the end of February, a short time before things changed so dramatically in line with public-health measures. NFPB members have had two … Read more